Capital Índigo makes the sixth capital call for over US$6.9 million.

Since the initial placement of the CKD and with the proceeds of the sixth capital call, Capital Índigo has raised MXN$1,305,663,751.63 (approximately US$65.2 million), of the total limit in the amount of MXN$1,670,000,000.00 (approximately US$94.0 million) that the CKD may raise during its term, as required by its own investment needs. The proceeds will be used, among other things, for long-term financing of various projects of the companies in Capital Índigo’s portfolio. 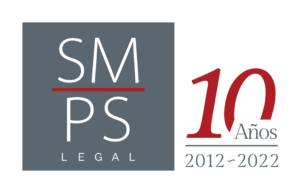